The Indiegogo Short Film Funding Project has ended,
but continues at ReadyForFilm.com

Emily Ann Rideout , 22 is gunning for predator, Tommy Lee Raymond, 46—a worthless, shiftless, mama-moocher of the worst sort. He has “taken off” with her 16 year-old sister, Amy Jo, and headed west along I-20, past Abilene and toward Midland, Texas.

At iFOGO Films, we have just released a trailer of our short film project, ‘The Confessions of Emily.’ The following is the complete project narrative, and the video.

—They said wait, and call when somethin’ happened…

Born and raised in North Central, Texas and parts of West Texas, Emily Ann Rideout, 22, reeled from the self-inflicted death of her alcoholic father, Webster, and not long thereafter,  the murder of her late mother, Lee Ann, who, following Emily’s father’s death, gave birth to a her sister, Amy Jo (now 16): “father unknown.”

Before her death, Lee Ann looked for love in all the wrong places, with all the wrong ‘snakes,’ especially one Tommy Lee Raymond—a smooth-talking mother-moocher with a line of bullshit longer than a trip to Mars.

Lee Ann Rideout’s body was found one night, laid across Burlington-Northern railroad tracks, with a needle stuck in her right arm. Lee Ann was right-handed, and there were no old needle marks anywhere on her person. Most telling, was the ligature marks around her keck. The Coroner ruled it a homicide. Lee Ann’s murder was never solved. Emily blamed Tommy Lee, and said as much, and often. 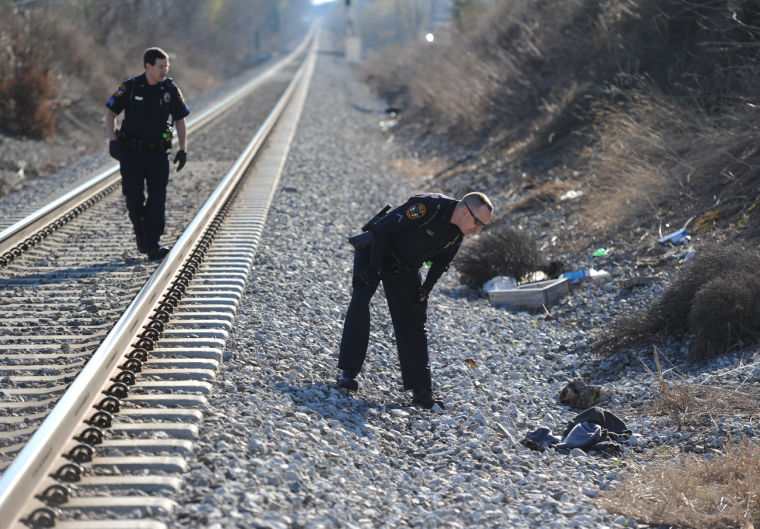 With her parents dead, and left to care for her sister, Emily Ann was forced to quit school, delay her dream of becoming a lawyer,  and take odd jobs. Her introverted nature and mistrust of most humans never made her socially popular. She didn’t give a damn about that. She did her work and kept to herself.

Emily was toughened by the experience; she learned to battle lecherous predators and nere-do-well scoundrels, with little help from anyone. Having rebuffed Tommy Lee’s advances, Emily seethed, and warned him, when he turned his sights on Amy Jo.

The Impact of your help

Let’s be open and honest here. there are risks to any enterprise.

We anticipate and plan, in order to meet the risks and challenges

Other Ways You Can Help

Some people just can’t contribute, but that doesn’t mean you can’t help: 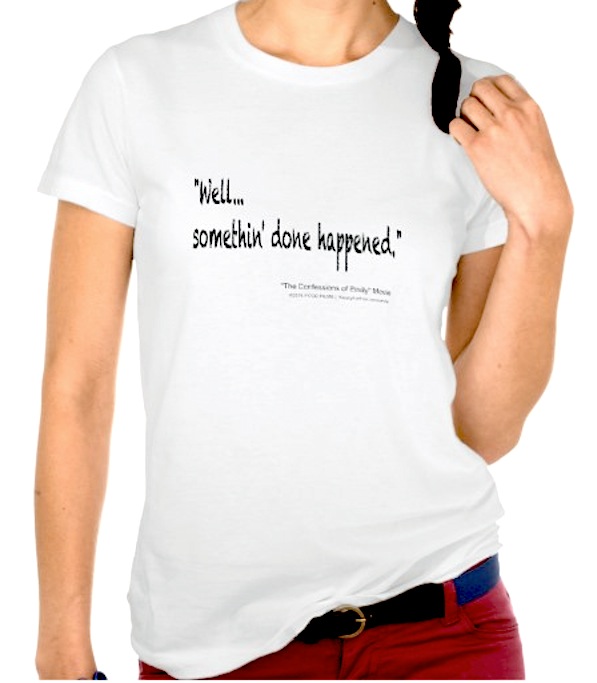